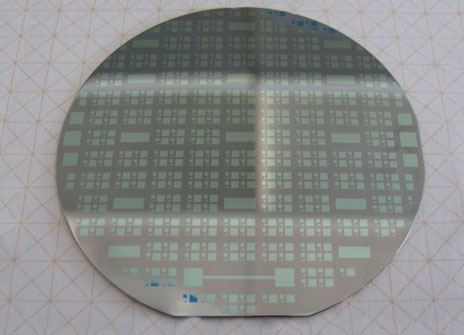 29 May 2012—Seeking denser, faster alternatives to the flash memory in smartphones and digital cameras, the world’s largest memory chipmakers are turning to resistive RAM,  or RRAM. Unlike silicon-based flash, resistive memory is made with oxides of other metals that can reversibly change their resistances. But silicon isn’t ready to step aside just yet.

This month, a European research team reported a silicon oxide–based resistive memory in the Journal of Applied Physics. It’s the second such device reported: James Tour’s group at Rice University reported one in 2008 and again in the journal Nano Letters in August 2010; the group announced a transparent version of the memory this year at the American Chemical Society meeting in March….