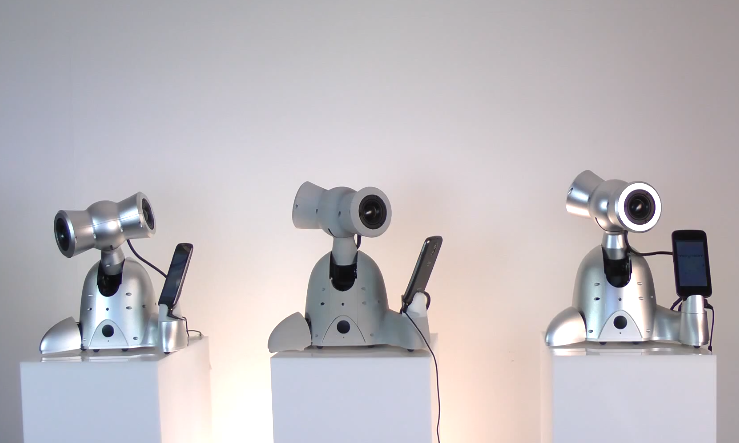 We know Google loves robots. And we’re not talking about Android. We mean real robots such as self-driving cars, cloud-based robots, and others that presumably remain under wraps. So it’s not a surprise that Google invited a bunch of robots to its developers conference this week. One of them is Shimi, a smartphone-enabled musical robot developed at Georgia Tech and unveiled today at Google I/O.