A Skeptic Looks at Alternative Energy 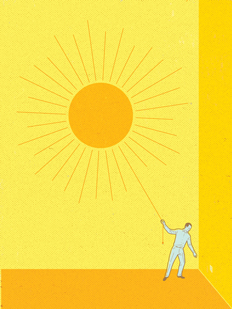 In June 2004 the editor of an energy journal called to ask me to comment on a just-announced plan to build the world’s largest photovoltaic electric generating plant. Where would it be, I asked—Arizona? Spain? North Africa? No, it was to be spread among three locations in rural Bavaria, southeast of Nuremberg.

I said there must be some mistake. I grew up not far from that place, just across the border with the Czech Republic, and I will never forget those seemingly endless days of summer spent inside while it rained incessantly. Bavaria is like Seattle in the United States or Sichuan province in China. You don’t want to put a solar plant in Bavaria, but that is exactly where the Germans put it. The plant, with a peak output of 10 megawatts, went into operation in June 2005.