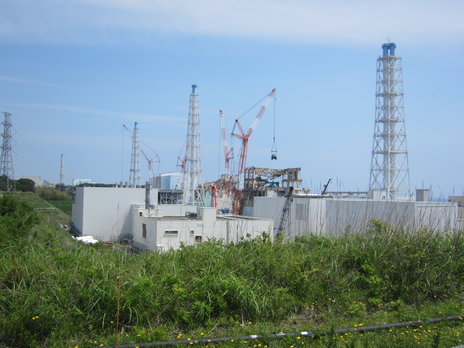 More than one year after the devastating nuclear accident began at Japan’s Fukushima Dai-ichi nuclear power plant, we still don’t have an answer to one of the most critical questions: Was the accident triggered entirely by the massive tsunami that hit the plant, as the plant’s owner has insisted, or did the prior 9.0-magnitude earthquake begin the chain of mechanical failures that led to three reactor meltdowns? The latest investigation by a Japanese government panel includes tentative evidence that the earthquake did indeed play a larger role than previously admitted.

After six months of dogged questioning and 900 hours of hearings and interviews with over 1100 people, including a prime minister and cabinet ministers, the independent investigation committee appointed by Japan’s parliament delivered its report last week on the causes of the accident. The report emphasizes “collusion” between the plant operator and government regulators, and characterizes the accident as “man-made.” The tragedy was also “made in Japan,” said the report’s introduction, a direct result of the Japanese “reluctance to question authority.”