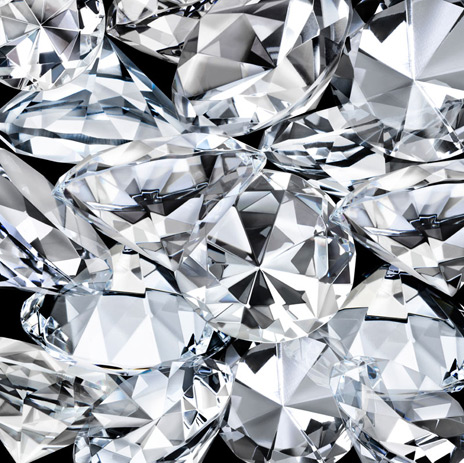 7 June 2012—A new type of memory could give the emerging field of quantum computing a much-needed boost. Scientists at Harvard University say they’ve developed a solid-state, room-temperature quantum memory that can hold information longer than one second. The memory records a quantum property called spin on the nucleus of an atom inside a diamond. Earlier solid-state nuclear-spin-based memories would lose their data after only milliseconds unless cryogenically cooled. The research is being reported in this week’s issue of the journal Science.

For practical quantum computers—experimental machines that aim to solve problems beyond the reach of ordinary computers by exploiting some of the stranger rules of quantum mechanics—it is essential to have quantum memories that last long enough to process information and churn out answers. Physicists think that the needed time frame is about one second.