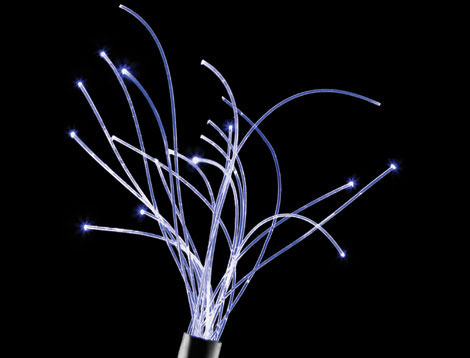 Since money first came into existence, some people have made gobs of it by having particularly timely access to important news. Perhaps the most notorious examples of this phenomenon took place during the first half of the last century in many U.S. cities. Here it was organized crime that profited immensely, and the news of interest was about horse races.

Initially, horse-race results were sent out over Western Union’s telegraph network, but when that company cut off this service to what it deemed shady customers, others with fewer scruples stepped in. On their private wires, race results were sent from the tracks to illegal bookmakers before the public at large learned of them, allowing bookies to accept bets on horses that had already lost and turn down wagers on horses that had already won.

Open the following link for further reading : The Microsecond Market