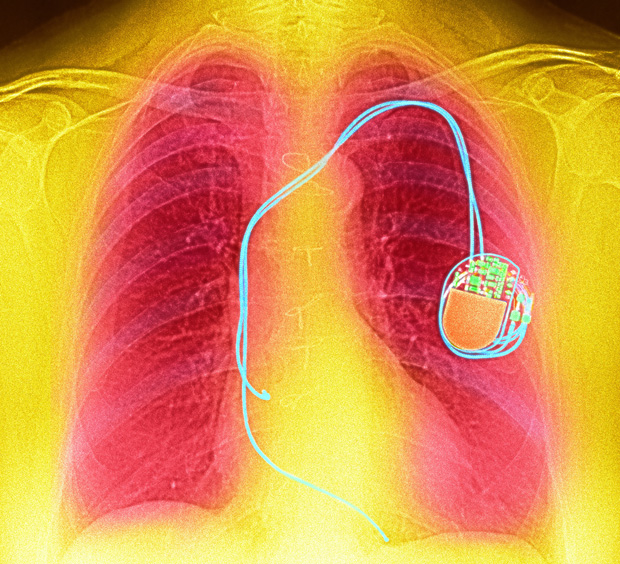 Computers and smartphones aren’t the only electronics that can be hacked. Alarmingly, during the past few years several researchers have found that wireless and wearable medical devices, like pacemakers, insulin-delivery systems, and neural implants, are vulnerable to cyber-attacks. Though none have reportedly been hacked in field use yet, researchers have been hard at work finding ways to secure such medical devices before it’s too late.

A team of professors and graduate students from Purdue University, in West Lafayette, Ind., and Princeton University recently developed a prototype firewall that could go a long way in warding off attacks… [Read More]