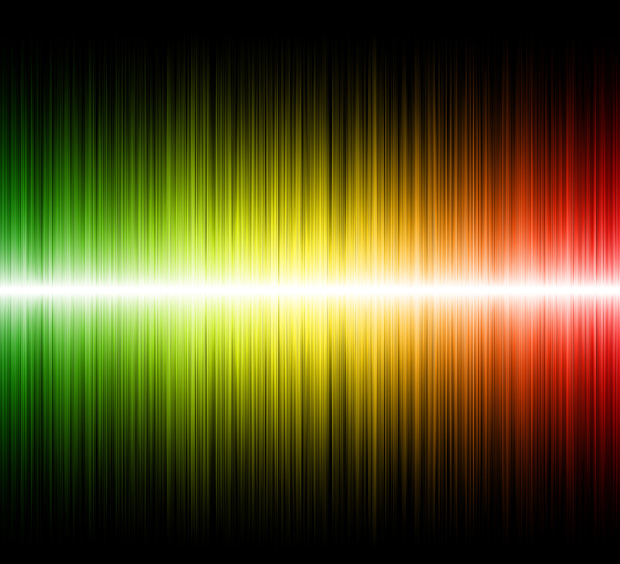 With the exploding popularity of all things wireless, the radio spectrum has become a scarce commodity in many countries. The United States, for example, will run out of radio spectrum by next year, according to the U.S. Federal Communications Commission.

Radio spectrum, which is finite, must accommodate cellphone calls and data traffic that is increasing at an unprecedented rate. Globally, traffic on mobile broadband systems has grown so fast that current levels already exceed predictions made in 2010 for 2020, according to Huawei, a global information and communications technology provider, in China… [Read More]