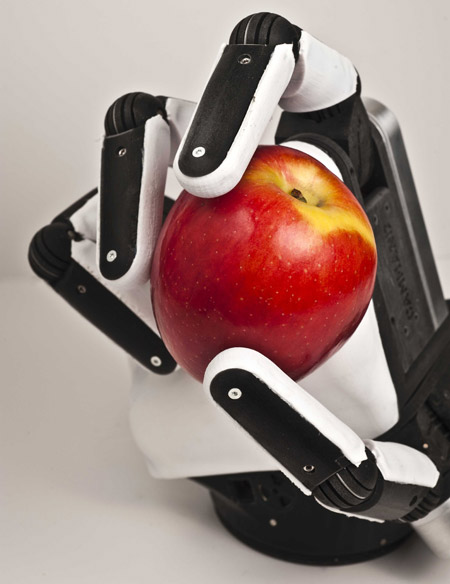 Sandia National Labs is one of those secret places that does a lot of cool stuff with robots, but that we don’t always get to hear about. They were initially responsible for that jumping robot as well as nine other robots that the Smithsonian snapped up a while back, and as part of DARPA’s ARM program, Sandia has partnered with Stanford to create a dexterous robot hand on the cheap. [read more..]