Scary UAVs, Friendly Exoskeletons, and Cheetah Gets a Tail 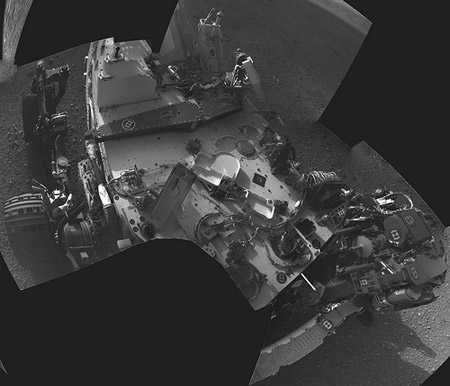 It’s been a huge week for robots. Hopefully, you were able to follow along with us at JPL while we watched Curiosity land, and the landing, while arguably the most exciting part, is just the beginning of the awesomeness that we’re expecting to come from the robot as it starts exploring Mars. We’ll keep bringing you updates (albeit at a slightly less frantic pace) as Curiosity starts to drive around, and we’re already planning a trip back to JPL to learn more about her autonomous capabilities.

Meanwhile, we’ve been neglecting some other robots a little bit since we’ve been covering Mars 24/7, so let’s get caught up on everything else that’s been going on with today’s Video Friday.

Also taking place last week was AUVSI Unmanned Systems North America in Las Vegas, and we heard that the expo hall was pretty wild this year. Lockheed Martin put together a highlight vid of some of the programs and systems that it featured this year, set to some music from The Matrix, if I’m not mistaken. [read more..]