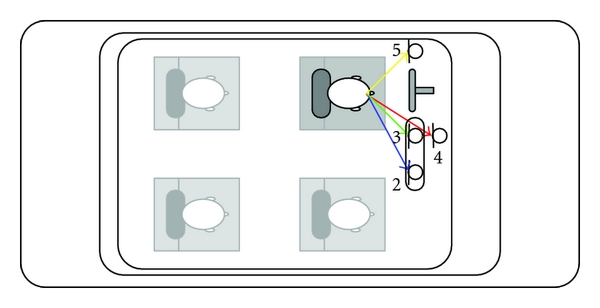 A multichannel noise reduction and equalization approach for distributed microphones is presented. The speech enhancement is based on a blind-matched filtering algorithm that combines the microphone signals such that the output SNR is maximized. The algorithm is developed for spatially uncorrelated but nonuniform noise fields, that is, the noise signals at the different microphones are uncorrelated, but the noise power spectral densities can vary. However, no assumptions on the array geometry are made. The proposed method will be compared to the speech distortion-weighted multichannel Wiener filter (SDW-MWF). Similar to the SDW-MWF, the new algorithm requires only estimates of the input signal to noise ratios and the input cross-correlations. Hence, no explicit channel knowledge is necessary. A new version of the SDW-MWF for spatially uncorrelated noise is developed which has a reduced computational complexity, because matrix inversions can be omitted. The presented blind-matched filtering approach is similar to this SDW-MWF for spatially uncorrelated noise but additionally achieves some improvements in the speech quality due to a partial equalization of the acoustic system. [Read More]