Meet the Very First Rover to Land on Mars 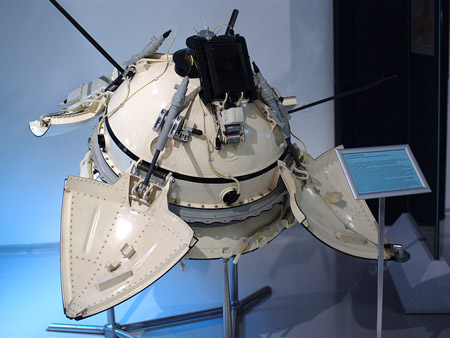 Before Curiosity, before Opportunity, before Spirit, and before Sojourner, the very first robot to land on Mars was this little guy, way back in December of 1971. Called PrOP-M, the rover was part of the Soviet Union’s Mars-3 mission, which had the potential to deploy the first ever mobile scientific instruments onto the Martian surface. [read more..]