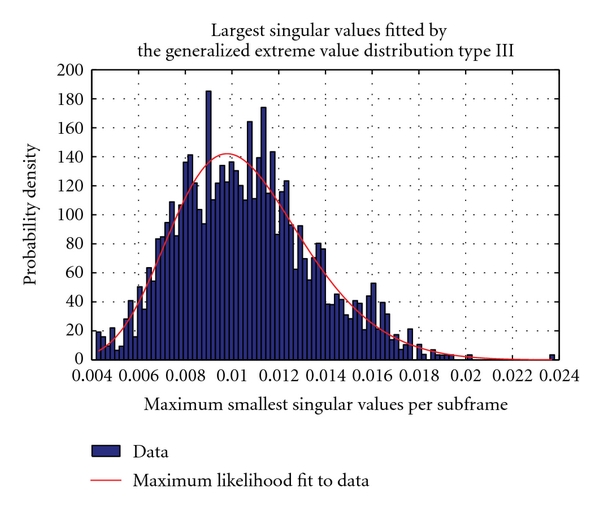 The spatiotemporal robustness of the MIMO transmissions is exploited aiming at inducing opportunistic secondary communications on the primary radio resources. The proposed model makes use of the smallest singular values and the Extreme Value Theory for characterizing the robustness of the MIMO systems, having always the premise of preventing significant degradations in the performance of the primary communications, while at the same time an attractive number of potential opportunities for secondary are intended to be offered. So, the idea behind the suggested scheme consists in reusing the information that is already available within the primary MIMO networks aiming at cotransmitting opportunistically in a clever manner, which at the end will allow us to make a much more efficient use of both the natural and technical resources. [Read More]