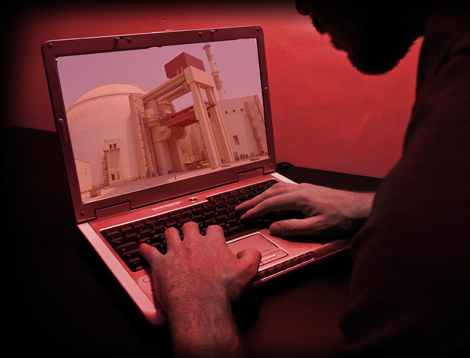 The Stuxnet computer worm of 2010 was by far the most sophisticated attack software ever written. Half a million bytes long, Stuxnet was designed to propagate via thumb drives and other removable storage. It targeted a single, specific type of highly specialized industrial device: uranium-enrichment centrifuges made by one company, the German conglomerate Siemens, at one location, Iran’s Natanz processing facility.

In a book published earlier this year by Crown Publishing, New York Times journalist David Sanger describes how, according to his sources, Stuxnet “escaped into the wild” when an engineer accidentally infected his own computer and later plugged it into the Internet. [read more..]