The Jury Is In: Samsung to Pay Apple $1.05 Billion 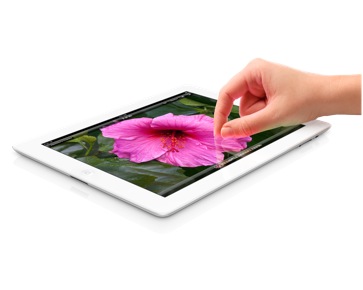 Did Samsung copy the iPad? That’s the question put before the jury Wednesday at the San Jose Federal Courthouse. And the answer came back this afternoon–for the most part, yes. The jury found Samsung guilty of willful infringement on six patents under question, including pinch and zoom, a feature called bounceback, and the homescreen’s user interface; in the countersuit, Apple was found to have not infringed on Samsung’s 3G wireless patents. [read more..]