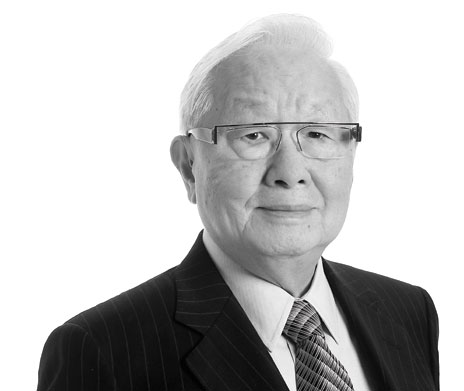 Morris Chang, chairman and CEO of Taiwan Semiconductor Manufacturing Co. (TSMC), is no sellout. According to Bloomberg.com earlier this week, TSMC turned down billion-dollar investments from Apple and Qualcomm, each of whom wanted to be TSMC’s exclusive customer. Having spent several hours talking with Chang last year, I could have told Apple or Qualcomm that their offer was a nonstarter. For one, Chang is big on loyalty. And going exclusive would have meant dumping long-term customers like Nvidia; TSMC does virtually all of NVidia’s manufacturing. Chang cares so much about his customers, Nvidia CEO Jen-Hsun Huang told me, that Chang showed up to visit Huang to sort out some questions about capacity in the middle of Chang’s honeymoon. [read more..]