Reading and Writing a Book With DNA 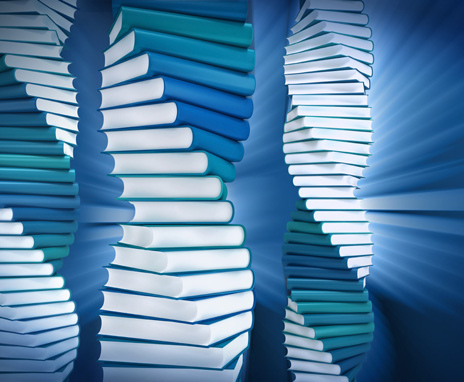 Harvard University researchers converted a 53 000-word book into DNA and then read the DNA-encoded book using gene-sequencing technology, the researchers report this week in Science. The project is by far the largest demonstration of digital information storage in DNA and the densest consolidation of data in any medium, the authors say.

There is a clear need for improved long-term storage of massively large data, says George Church, a geneticist at Harvardʼs Wyss Institute and one of the leaders of the research. There is data that we are throwing away or donʼt collect because we canʼt afford to store it, such as video surveillance of public spaces and large research projects, he says. Someday that won’t be necessary. The question is, What will get us there first: electronic or molecular memory?

DNA offers advantages over electronic storage, but whether it will ever make sense practically or economically is unclear. DNA can store more digital information per cubic millimeter than flash memory or even cutting-edge experimental memories such as quantum holography. Data stored in DNA is also recoverable for millennia (consider the 7000-year-old DNA archaeologists have extracted from human remains). And given DNAʼs biological importance, we can safely assume itʼs going to remain a readable standard for a long time. “If you look at the size per bit of stored memory as DNA, itʼs unlikely that weʼll ever get better than that,” says Joseph Jacobson, a synthetic biologist at MIT who was not involved in the project.  [read more..]