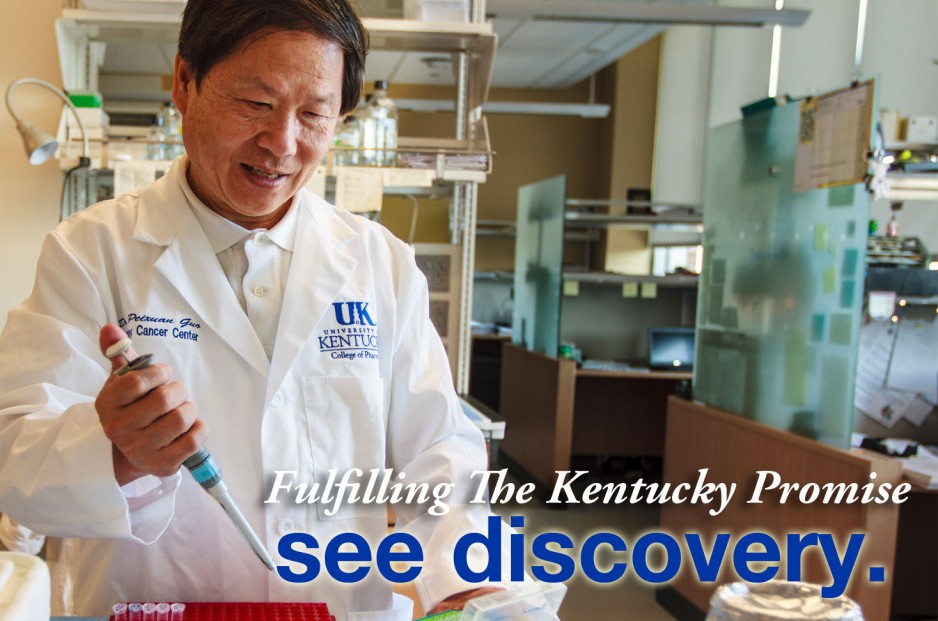 Last year I covered research led by Peixuan Guo—at the time he was at the University of Cincinnati—in making stable 3D nanostructures out of RNA(ribonucleic acid) that were resistant to the enzymes that chop RNA up within minutes.

At the time, this was a significant achievement because RNA possesses more flexible capabilities in building structures than does DNA—or would, if they weren’t eaten up in short order. With a stable RNA Guo planned on using it in “gearing a powerful nanomotor that packages viral DNA into the protein shells of a bacterial virus named phi29.” [read more..]