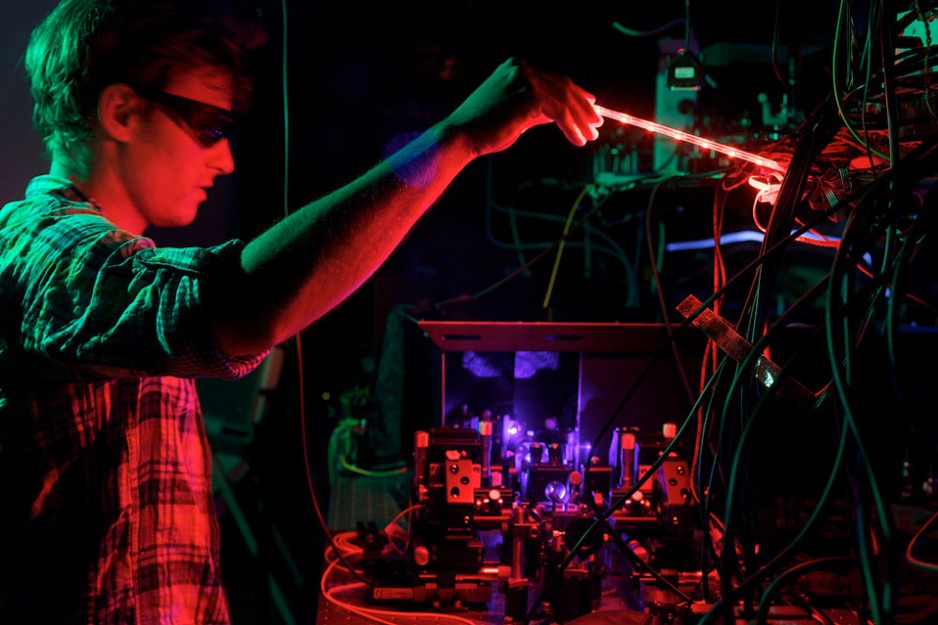 21 December 2012—Four independent groups of scientists say they’ve constructed a special class of quantum computer that could help physicists prove the worth of the potentially more-powerful quantum computers they’ve been working on.

By doing millions of calculations simultaneously, future quantum computers offer the hope of quickly solving problems that would take even the best supercomputers a thousand years to work through. But quantum computing experts have been dogged by a nagging fact: None of the rudimentary systems they’ve produced so far—or could produce in the near future—are powerful enough to prove that they would be faster at solving these complex problems than an ordinary computer. [Read More]