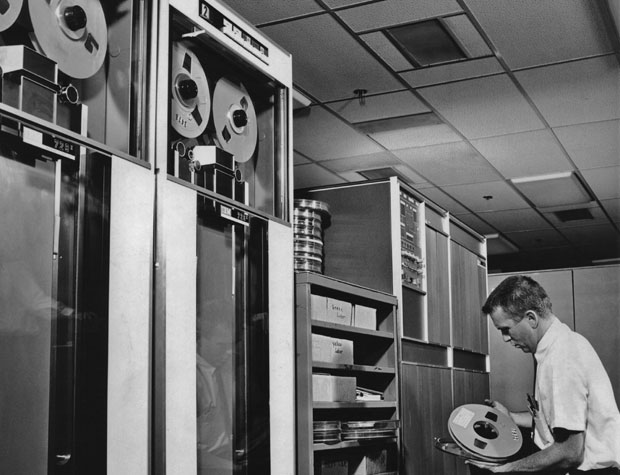 I am always on the lookout for stories featuring past predictions of the future impacts of technology on society and how closely they mirrored reality. So I was quite happy to find a couple of recent articles, one in BusinessWeek and the other in the LA Times, discussing technology predictions made by the CIA in 1962 and by a group of futurologists in 1988.

The CIA predictions involved a speculative piece, recently released, concerning how computers might impact future U.S. intelligence gathering, data processing and analysis. The paper was written by CIA analyst Orrin Clotworthy and entitled, “Some Far-out Thoughts on Computers” which was originally published in the agency’s Studies in Intelligence in 1962. In his paper, Clotworthy wrote that there was “rising optimism” to think that behavioral scientists would someday be able to use computers “to foretell the behavior of large groups of people within reasonable limits, given accurate and timely measures of certain telltale factors.” [Read More]