Robot Combat League: Heather Knight Tells Us About Her Experiences on the Show 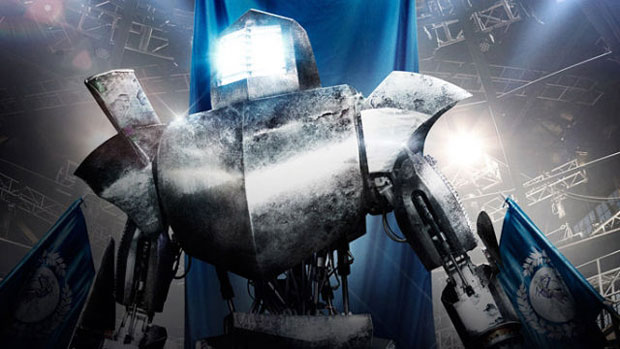 Tonight at 10/9c, the Syfy channel airs another episode of Robot Combat League. It’ll feature Carnegie Mellon PhD student, Robot Film Festival organizer, and overall friend of the blog Heather Knight driving a gigantic humanoid combat robot and trying to beat the screws out of another gigantic humanoid combat robot. “For me, it was really exciting to see actual, real robots instead of CGI characters,” Heather tells us. And that, in a nutshell, is why it’s worth giving this show a look. [Read More]