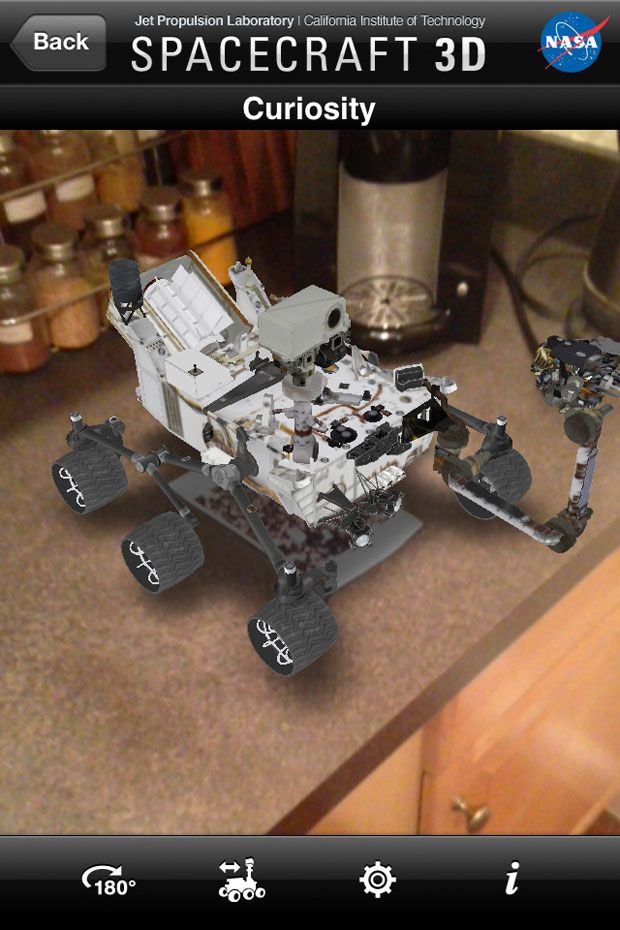 In 1997, the website for NASA’s Mars Pathfinder mission became an Internet sensation. But as the world has shifted from computers to smart gadgets, NASA has been increasingly using apps to reach the public. Some are tied to individual missions, while others educate users about scientific or engineering topics. [Read More]