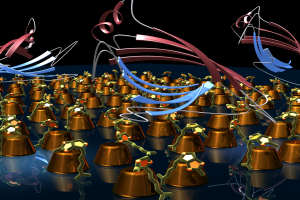 After a professional cycling career in which he claimed repeatedly to have never given a positive drug test, Lance Armstrong has reportedly confessed to using performance-enhancing drugs in achieving his Tour de France victories.

While his confession will likely raise a lot of questions, surely one has to be how could the drug tests have failed in detecting the illicit drugs? Great advances have been made in drug testing since Lance Armstrong won his first Tour de France in 1999. At that time, there was no test for EPO—the drug of choice of endurance athletes looking for an edge—but a test was developed in 2000. Nonetheless, Armstrong and many others who have recently confessed got away with it between 2000 and now despite the new tests. [Read More]