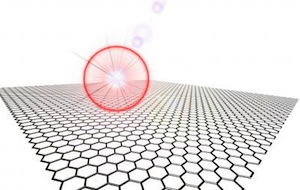 When graphene was first introduced, it seemed everyone wanted to apply it to electronics, especially after carbon nanotubes were turning into such a disappointment in the field.  But graphene has a huge strike against it in electronics: it lacks a band gap. So everyone, including major electronics players like IBM and Samsung, looked for ways to give graphene a band gap.

While researchers were hard at work wrestling graphene into a role it didn’t seem to want to play, others were looking at what it might like to do. This led to work that looked at using graphene for applications ranging fromrustproofing to photovoltaics. [Read More]