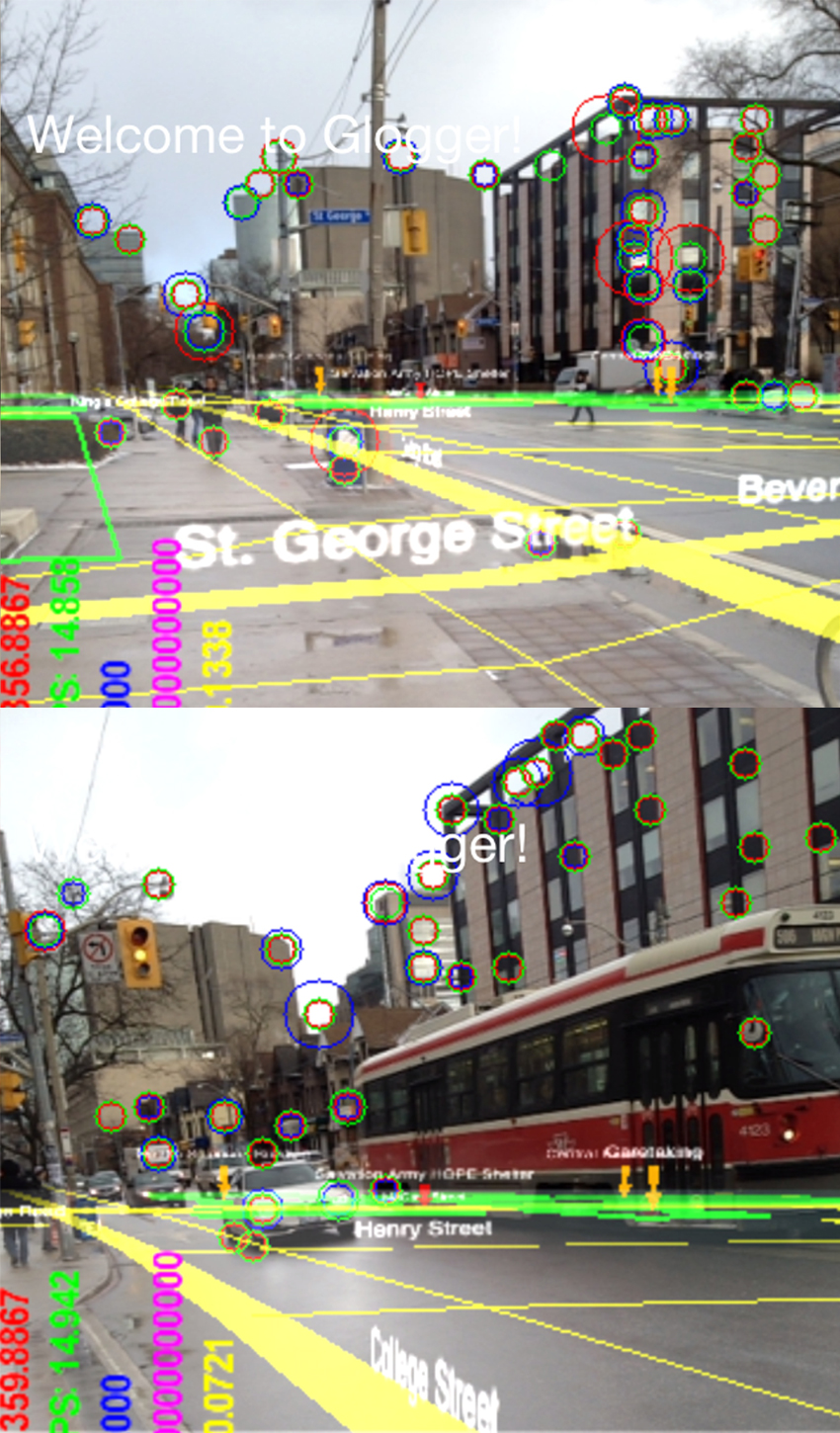 Back in 2004, I was awakened early one morning by a loud clatter. I ran outside, only to discover that a car had smashed into the corner of my house. As I went to speak with the driver, he threw the car into reverse and sped off, striking me and running over my right foot as I fell to the ground. When his car hit me, I was wearing a computerized-vision system I had invented to give me a better view of the world. The impact and fall injured my leg and also broke my wearable computing system, which normally overwrites its memory buffers and doesn’t permanently record images. But as a result of the damage, it retained pictures of the car’s license plate and driver, who was later identified and arrested thanks to this record of the incident. [Read More]