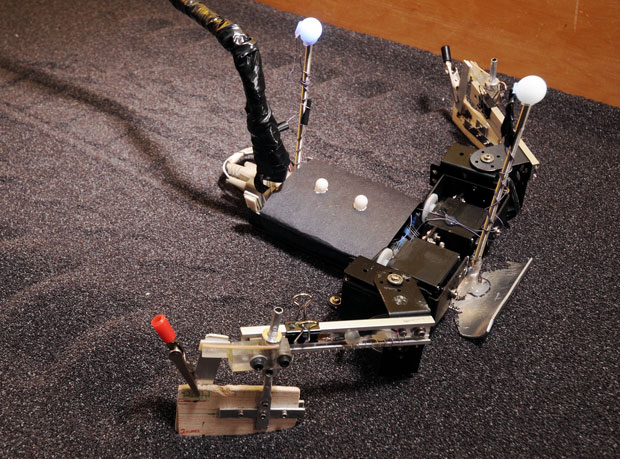 I’ll admit that putting “unstoppable” in our headline is probably a bit cavalier: this robot is most certainly stoppable, and in fact part of the point of constructing it is to figure out how to make robots less stoppable in granular media. In general, we humans don’t have a lot of firsthand experience in using flippers in sand, but that’s okay, because plenty of other animals do, and sea turtles are among the cutest of those. They’ve been busy flippering around in sand for millions of years, so rather than attempting to derive optimized flippery movement from scratch, lazy roboticists are cheating by simply trying to duplicate what the turtles do, and determine what makes that technique the one that the animals have converged on. [Read More]