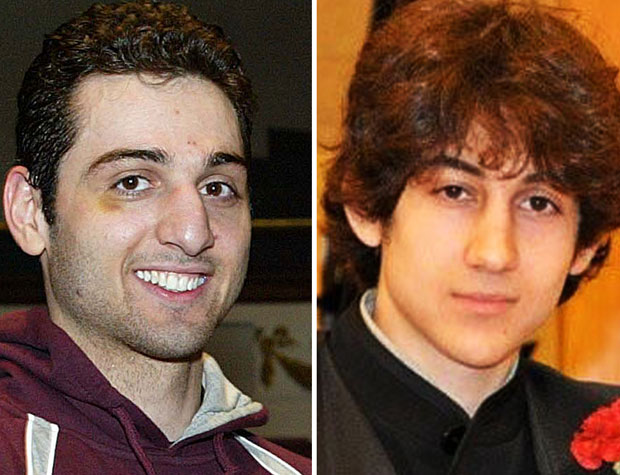 Recent comments by the Boston Police Department to the Washington Postconfirm what Tech Talk said last week: Facial recognition was not a factor in the hunt for the Boston Marathon bombers.  According to the Post, “facial-recognition software did not identify the men in the ball caps. The technology came up empty even though both Tsarnaevs’ images exist in official databases: Dzhokhar had a Massachusetts driver’s license; the brothers had legally immigrated; and Tamerlan had been the subject of some FBI investigation.” Image analysis software has not caught up with the grimy reality of street photography: low-resolution, long-range images—often poorly focused, rapidly moving, and caught from odd angles.   [Read More]