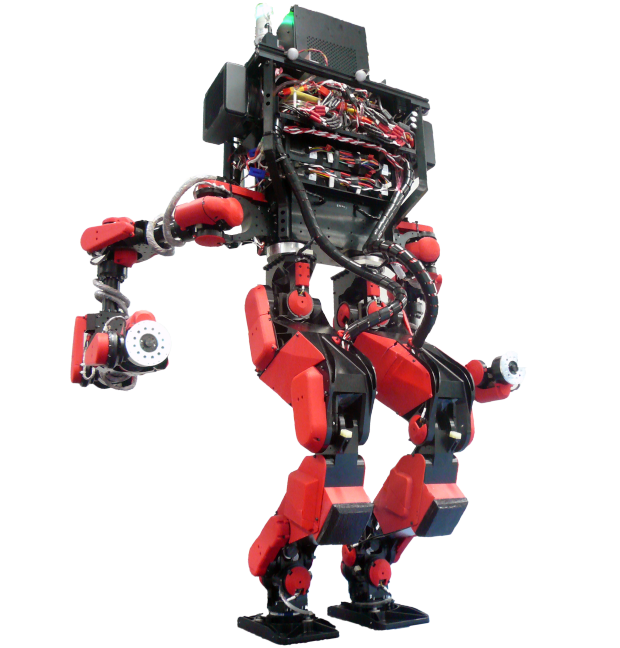 Despite the popular notion, propagated by Hollywood and the media, that humanity should fear its extermination at the hands of evil humanoid robots with superhuman strength, the reality is that the electric motors used to power most robots aren’t very powerful at all. Famous examples likeHonda’s ASIMO are only capable of lifting a few kilograms, and most other adult-size robots could be described as having one-tenth the strength of the average person. So much for Terminator and the rise of the machines!

But now a Japanese startup, SCHAFT Inc., has announced a breakthrough in motor technology that may bypass the limitations of existing systems. The company, a spin-off of the University of Tokyo’s Jouhou System Kougaku (JSK) Laboratory, has developed—and patented—a new kind of actuator that may make robotic muscles much stronger. Gulp. [Read More]