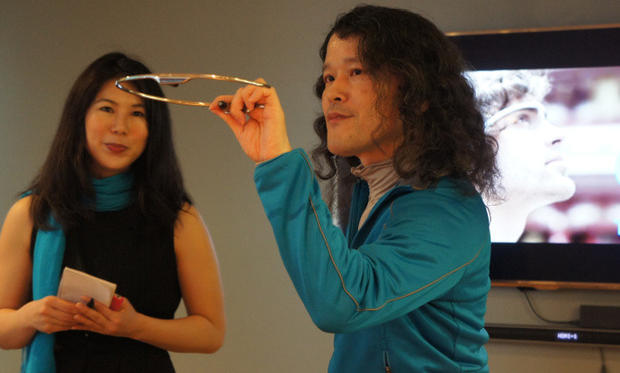 Don’t get too excited over headlines claiming that a cheaper rival to Google Glass has emerged. In reality, the putative rival, Japan’s Telepathy One, has much more modest and immediate goals—sharing what you see with friends or partners.

Sure, the Telepathy One device looks to be a sleek wraparound headset or visor in the manner of Google Glass, but it lacks any of the latter’s augmented reality or other promised features. Instead, Telepathy One’s headset’s setup—involving a micro camera and a small micro projector to create an image that appears to float in front of the wearer’s eye—is designed to allow wearers to stream live video and share images or prerecorded video with anyone using a related smartphone app. [Read More]