The Thinking Behind Obama’s BRAIN Initiative 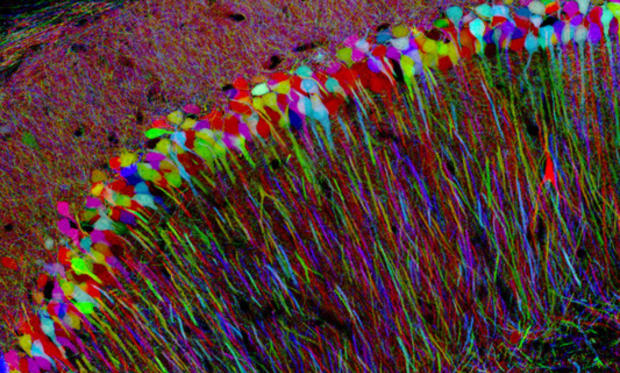 On Tuesday, after weeks of buzz in the neuroscience community, President Obama announced the BRAIN Initiative to map activity and connections within the brain. Obama’s 2014 budget proposal will include $100 million to jumpstart this “big science” initiative, which builds on researchers’ interest in understanding the neural circuits that are activated when we perceive, think, and act.

Though the U.S. government is already funding a similar $40-million venture called the Human Connectome Project, even the HCP scientists say the new program can fill gaps in current research.  [Read More]