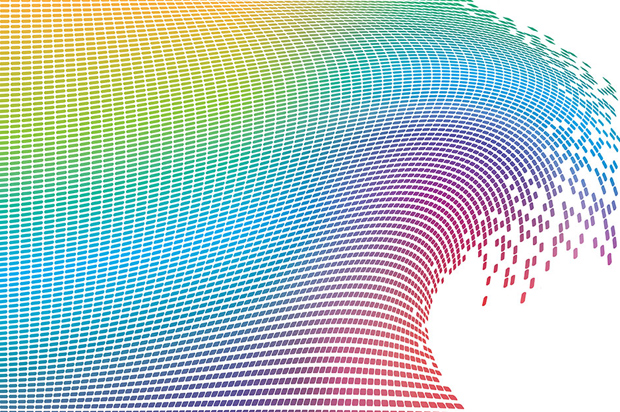 For the first time, researchers had read all 3 billion of the chemical “letters” that make up a human DNA molecule, which would allow geneticists to investigate how that chemical sequence codes for a human being. In his remarks, President Bill Clinton recalled the moment nearly 50 years prior when Francis Crick and James Watson first discovered the double-helix structure of DNA. “How far we have come since that day,” Clinton said.

But the president’s comment applies equally well to what has happened in the ensuing years. In little more than a decade, the cost of sequencing one human genome has dropped from hundreds of millions of dollars to just a few thousand dollars. Instead of taking years to sequence a single human genome, it now takes about 10 days to sequence a half dozen at a time using a high-capacity sequencing machine. Scientists have built rich catalogs of genomes from people around the world and have studied the genomes of individuals suffering from diseases; they are also making inventories of the genomes of microbes, plants, and animals. Sequencing is no longer something only wealthy companies and international consortia can afford to do. Now, thousands of benchtop sequencers sit in laboratories and hospitals across the globe. [See More]