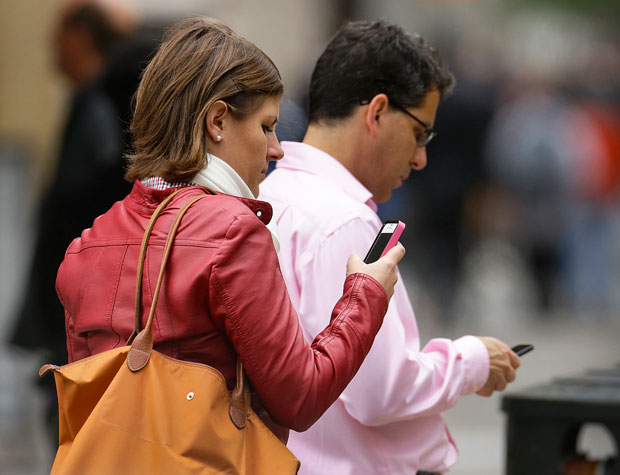 About 113 smartphones are lost or stolen every minute in the United States and prosecutors here have lost patience. On Thursday during a Smartphone Summit, top law enforcement officials from New York City and San Francisco called upon leading smartphone makers to create a “kill switch” solution for stolen phones.

The prosecutors met with representatives of Apple, Google, Samsung and Microsoft to discuss ways for stopping smartphone thieves in their tracks, according to Bloomberg News. New York Attorney General Eric Schneiderman described the “epidemic of crime” as “unacceptable” given the possibilities for technological fixes. [See More]