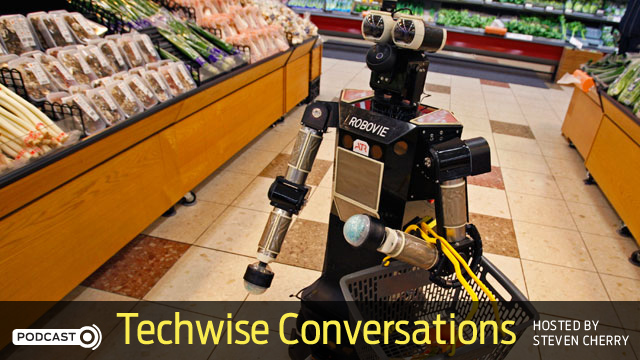 An article in Spectrum last year described what we called “Generation Smartphone” and claimed that “the smartphone’s role as constant companion, helper, coach, and guardian has only just begun.” And anyone who has watched a 2-year-old spend a morning with an iPad can easily picture that.

What about at the other end of the spectrum—the age spectrum, that is?

A recent article in The New York Times quoted a Carnegie Mellon University roboticist, Jim Osborn, as saying, “There are two trends that are going in opposite directions: One is the increasing number of elderly people, and the other is the decline in the number of people to take care of them.” [See More]