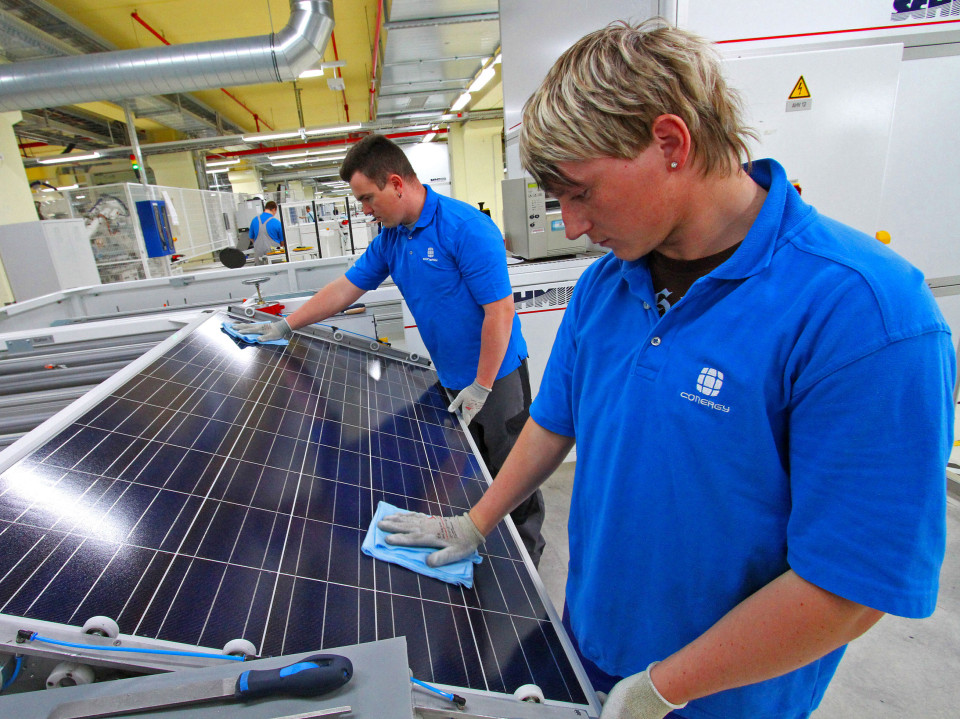 The announced insolvency of Germany’s Conergy at the end of last week came as an unwelcome reminder that the bloodletting in photovoltaics is still not completely over. Conergy, though not a really major player in the current industry, was one of the early pioneers and a well-known name to insiders. So the inability of its executives to find new investors at the eleventh hour testifies to continuing unease about where and when the world PV market will settle down. Photovoltaic module prices have shown signs of strengthening since the spring—remember: higher prices are good for producers and essential to the survival of many—but it is too soon to tell whether they are on their way to stabilizing at a more sustainable level.

The whole field of photovoltaics has a long way to go, to judge fromInternational Energy Agency statistics on renewables highlighted in the current issue of Spectrum. Though all sources of renewable energy now account for nearly 20 percent of world electricity generation, almost three quarters of that comes from hydropower. Wind makes up barely 10 percent of the renewables share (about 2 percent of total world generation), and solar for perhaps 1.5 percent of renewables and less than a half percent of the total. [Read More]