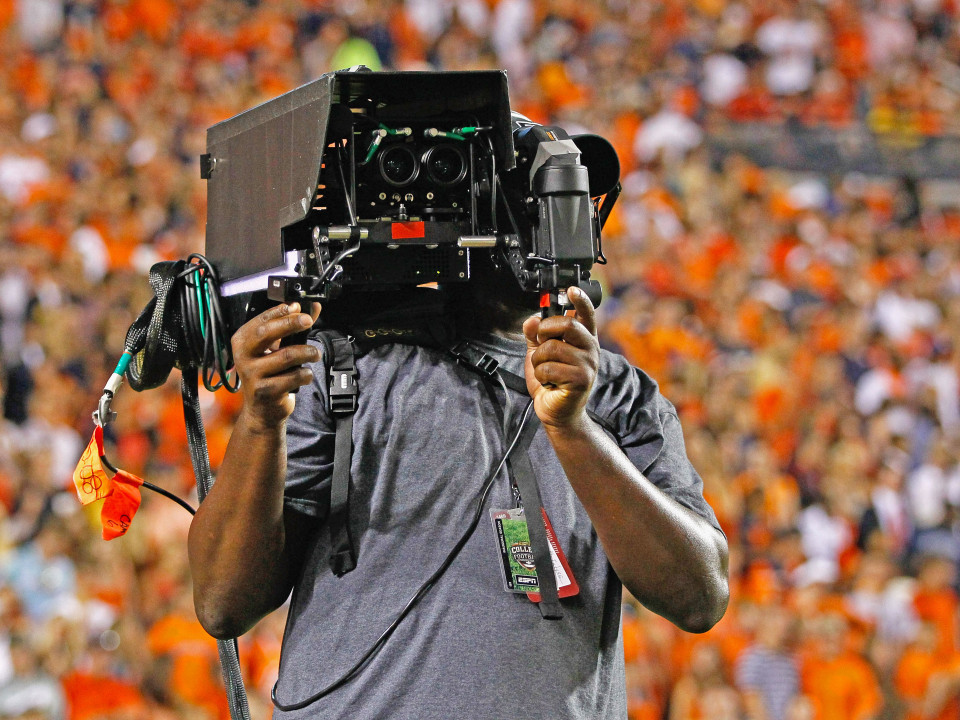 Last month, ESPN announced that it will be shutting down its 3-D channel by the end of the year. Commentators proclaimed this news as the death knell for 3-D television. I think they’re wrong. ESPN’s move won’t kill 3-D TV. If I thought that were the case, as CTO of a company that’s in the business of producing 3-D content, including that for broadcast, I’d be worried. I’m not. ESPN’s announcement may well be the thing that kicks 3-D TV programming and adoption into high gear.

ESPN’s foray into 3-D TV, which began in 2010, was doomed from the outset. ESPN focused on marketing and keeping costs low. While they did spend a good deal of money on their foray into 3-D, they put little effort into fundamentally understanding the product or recognizing how different it should be from their 2-D shows, either creatively or technically. 3-D is not for every show produced, 24/7, and it isn’t about just adding the perception of a little depth to a 2-D show. ESPN didn’t understand that it didn’t just have to deliver a new product; it needed to build an audience from scratch. Unfortunately, it didn’t understand what that audience wanted and how that was something different from 2-D. 3-D, especially sports programming, is about spectacle (pun only partially intended). The experience must be both significantly different and more immersive than what can be provided in 2-D. [Read More]