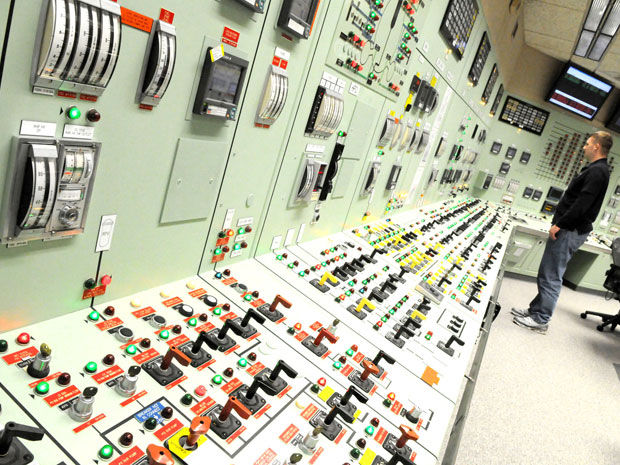 After being shut down for four months, Minnesota’s Monticello nuclear power plant will restart this week with an additional 71 megawatts of capacity, a 12 percent power uprate. The increased costs, however, will far outstrip the additional percentage of power production.

The project, which included maintenance, upgrades and the uprate, was budgeted at $320 million. But Monticello has cost overruns of about 83 percent, or $267 million, according to the Minneapolis Star Tribune.

The plant’s owner, Xcel Energy, has not released the final cost to the public, claiming that the figures are trade secrets. But state regulators do know the costs, which will be passed on to Xcel’s customers. The company told the Star Tribune it would release details on the cost and why the project went so over budget in the future. [Read More]