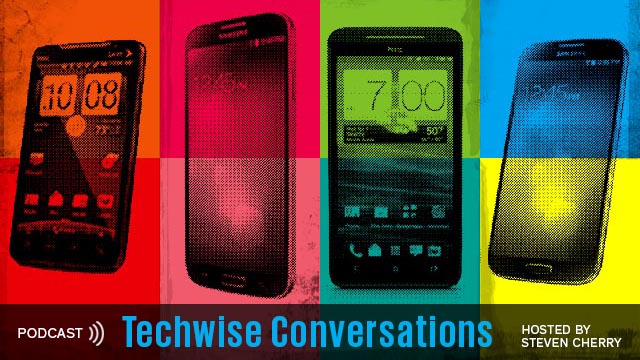 Back in the mid-2000s, Sprint, the No. 3 cellular provider in the U.S., had a plan. It was going to rebuild its entire network using a new protocol called WiMax. It was basically going to get out of the telephony business and sell data usage. Voice calls would be handled as voice over IP, and subscribers charged by the megabyte.

The network would be open to all comers, and Sprint fantasized about companies like Panasonic building cameras that would upload directly photos to Flickr and Facebook and come with a free month’s worth of usage on the Sprint network.

Well, cameras ended up with built-in Wi-Fi instead, but the all-IP cellular network is becoming a reality, as every carrier, including Sprint, is upgrading to the reigning 4G standard, LTE. And one phone service, called FreedomPop, is offering limited voice and data subscriptions for free, piggybacking on Sprint’s network. [Read More]