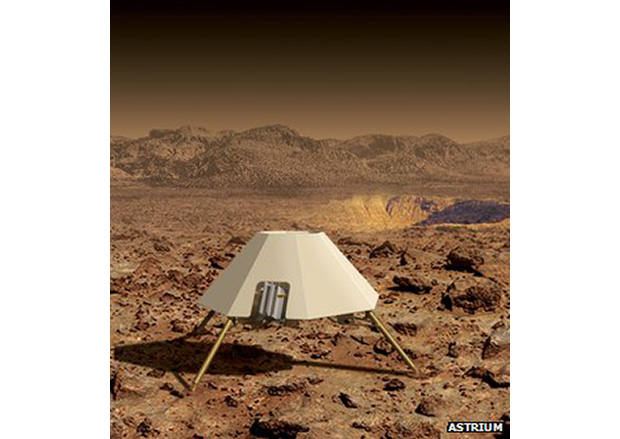 You’ve got to give credit to the European Space Agency: they’re totally willing to embrace some, let’s say, creative ways of exploring other planets. Just last week we wrote about their idea of sending robot snakes to Mars, and now it’s CO2 powered hopping rocketbots that scavenge fuel from the Martian atmosphere.

The roborockets that we’ve seen before (and we’ve seen a couple in action) have been very small, where power density has been at a premium. And you do get very high power density from chemical reactions, which is why we all depend on gasoline to move things like cars. Most high impulse rockets (rockets with enough power to lift something big off of the surface of a planet, say) are violent things that aren’t designed to cycle on and off over and over and last for years at a time, and they suck down a lot of fuel, making them great at getting spacecraft to a place like Mars but less great at moving around on the surface [Read More]