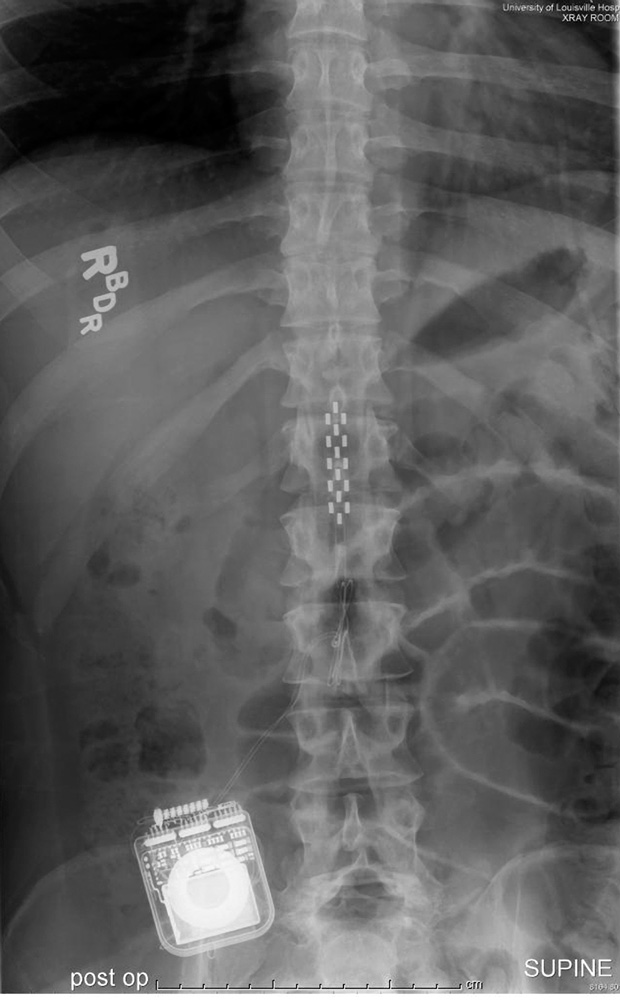 Dustin Shillcox fully embraced the vast landscape of his native Wyoming. He loved snowmobiling, waterskiing, and riding four-wheelers near his hometown of Green River. But on 26 August 2010, when he was 26 years old, that active lifestyle was ripped away. While Shillcox was driving a work van back to the family store, a tire blew out, flipping the vehicle over the median and ejecting Shillcox, who wasn’t wearing a seat belt. He broke his back, sternum, elbow, and four ribs, and his lungs collapsed.

Through his five months of hospitalization, Shillcox’s family remained hopeful. His parents lived out of a camper they’d parked outside the Salt Lake City hospital where he was being treated so they could visit him daily. His sister, Ashley Mullaney, implored friends and family on her blog to pray for a miracle. She delighted in one of her first postaccident communications with her brother: He wrote “beer” on a piece of paper. But as Shillcox’s infections cleared and his bones healed, it became obvious that he was paralyzed from the chest down. He had control of his arms, but his legs were useless. [Read More]