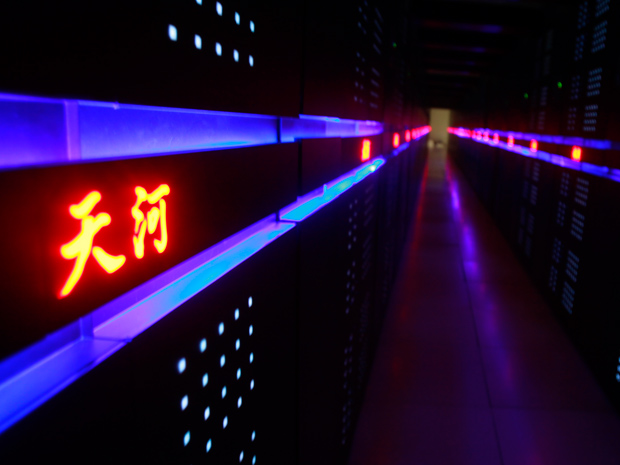 When China wanted to upgrade Tianhe-2, currently the world’s fastest supercomputer, it turned to U.S. chipmaker Intel. But the U.S. government has blocked Intel from helping with the tech upgrade and blacklisted several Chinese supercomputing centers over concerns for their involvement in nuclear weapons development. Experts warn that in the long run such a move may hurt the business of U.S. chipmakers and encourage China to speed up its homegrown chip development.

The U.S. Commerce Department initially denied Intel an export license for supplying chips to China’s supercomputing centers last fall, according to theWall Street Journal. The Commerce Department followed up by posting a notice on 18 February that listed the Chinese supercomputing centers as having been “involved in activities contrary to the national security and foreign policy interests of the United States.” Specifically, the notice cited those centers’ involvement in “nuclear explosive activities” that could cover anything from research and development to testing.  ……[Read More]