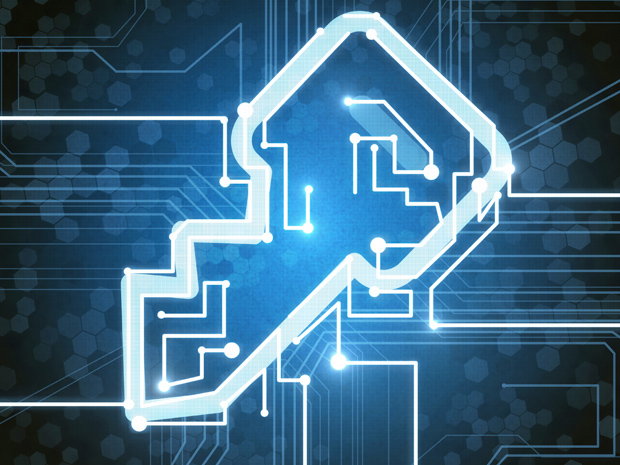 Researchers at the University of Toronto and the Nippon Telegraph and Telephone Corporation (NTT) in Japan have suggested a new method for extending the distance over which current and future quantum networks can transmit photons encoded with encryption keys. They published their research in the 15 April issue of Nature Communications. The proposal was also the subject of an extended communiqué released by NTT the same day.

The most secure type of encryption devised to date is Quantum Key Distribution. It keeps data secure by sending series of entangled photons via aquantum network to receivers that allow, by detecting the polarization of these photons, the creation of a key for deciphering a message that has been sent via a conventional data link. The security is based on a fundamental quantum mechanical property: Any action taken to detect the quantum state of the photons as they make their way to the receiver will change their quantum states, which will be noticed by the users. …. [Read more]