App to Driver: Get Ready to Roll! 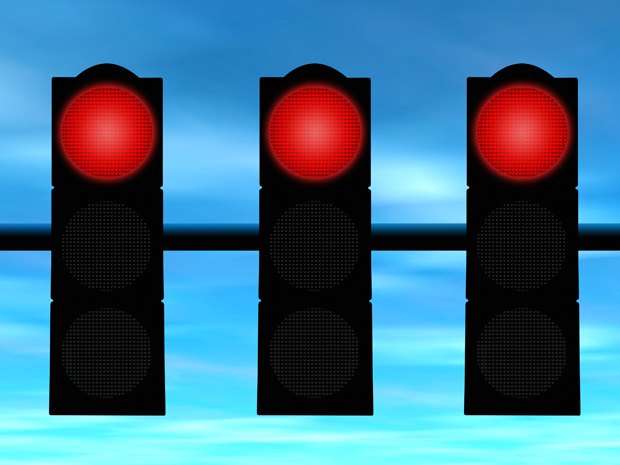 Ah, the shame of it: There you are, vegetating in front of an apparently interminable red light, when suddenly you hear a honking sound from behind you. You idiot, you tell yourself (if others don’t tell you first)—the light’s changed to green.

It need never happen again. Now you can download a free app to your Android or iPhone system called EnLighten, from Connected Signals, of Eugene, Ore. In participating cities the app will predict about how much time a red light has left before turning green, then sound an alarm a second or two before it actually does, giving you the chance to focus.