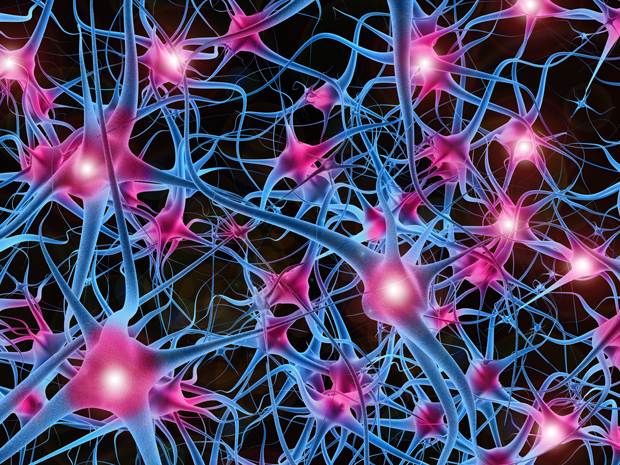 Silicon Valley giants such as Google and Facebook have been trying to harness artificial intelligence by training brain-inspired neural networks to better represent the real world. Digital Reasoning, a cognitive computing company based in Franklin, Tenn., recently announced that it has trained a neural network consisting of 160 billion parameters—more than 10 times larger than previous neural networks.