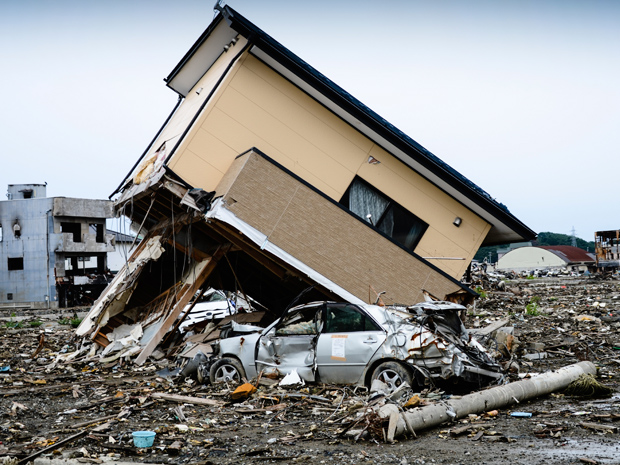 Smartphones and other GPS-enabled devices could serve as a network to provide early warning for large earthquakes, scientists at the United States Geological Survey say. Such a crowdsourced system could rapidly detect the start of a quake and warn people seconds before tremors or tsunami waves reach them.

“Seconds really matter,” says Benjamin Brooks, a geophysicist at the USGS. “In five seconds, kids at school could get under their desks, gas lines could be shut off, or trains stopped.”

Japan and Mexico are the only countries in the world that employ earthquake-warning systems; the USGS is now testing one for the western United States. These systems are based on networks of hundreds of seismometers spread across a large area. …. [Read more]