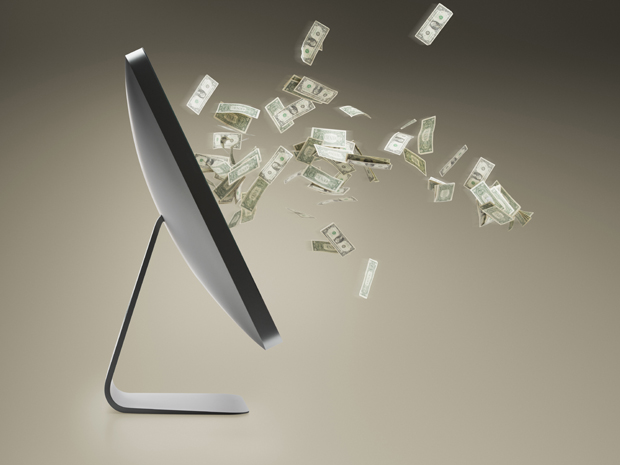 U.S. military spending has increasingly focused on cybersecurity in recent years. But some fuzzy math and the fact that funding is spread out among many military services makes it tough to figure out exactly how much money is going toward cybersecurity. That in turn makes it difficult to understand whether each dollar spent really improves the U.S. military’s cyber capabilities.

The U.S. military plans to invest an estimated $5.5 billion in cybersecurity for 2015. But such “cyber budget numbers are squishy” in part because authority over the military’s cyber mission is split among many different organizations and military services, according to a Nextgov analysis. Budget analysts also point to confusion in how certain military services define cybersecurity spending within their individual budgets.  ….[Read more]