Why Aren’t Supercomputers Getting Faster Like They Used To? 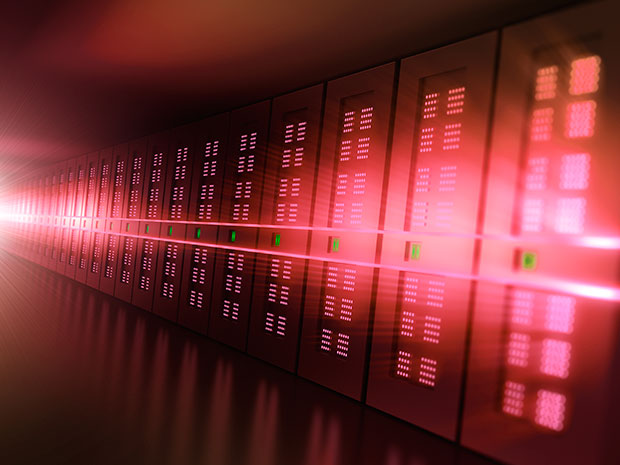 Currently, the world’s most powerful supercomputers can ramp up to more than a thousand trillion operations per second, or a petaflop. But computing power is not growing as fast as it has in the past. On Monday, the June 2015 listing of the Top 500 most powerful supercomputers in the world revealed the beginnings of a plateau in performance growth.

There are a number of technical aspects and economic factors that interfere with supercomputing improvements. Experts disagree on the cause, but the result could be a slowing of the pace of improvement in some scientific fields.

Computing hardware development projections are based on Moore’s Law, which predicts that the number of transistors on integrated circuits will double about every two years, causing an exponential growth in performance. Supercomputer power is, for the most part, expected to follow the same curve.  …[Read more]