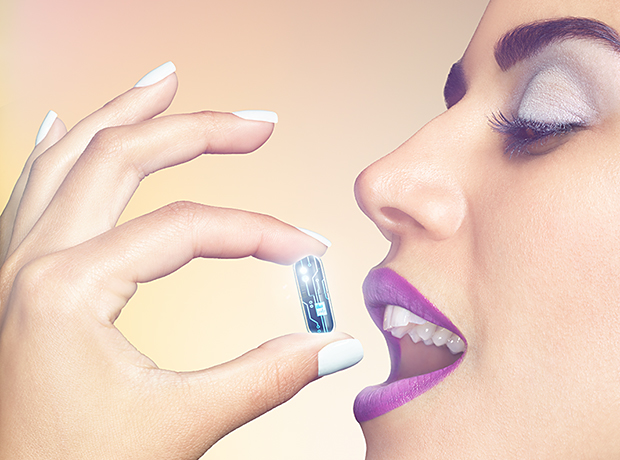 In the 1966 film Fantastic Voyage, scientists at a U.S. laboratory shrink a submarine called Proteus and its human crew to microscopic size and then inject the vessel into an ailing scientist. Once inside, Proteus motors its way through the bloodstream and into the brain, where members of the crew don scuba gear and use a laser gun to perform delicate surgery.

From our comfortable 21st-century perch, there is a lot in Fantastic Voyageto smile about. But the notion of performing medical procedures at microscopic scales is now slowly sneaking out of the realm of science fiction. Thanks to developments in microfabrication and other areas, researchers are pushing the limits on the size and capabilities of objects small enough to move through the human body.  ….[Read more]