Robotic Tools Understand What You Want to Do, Help You Do It 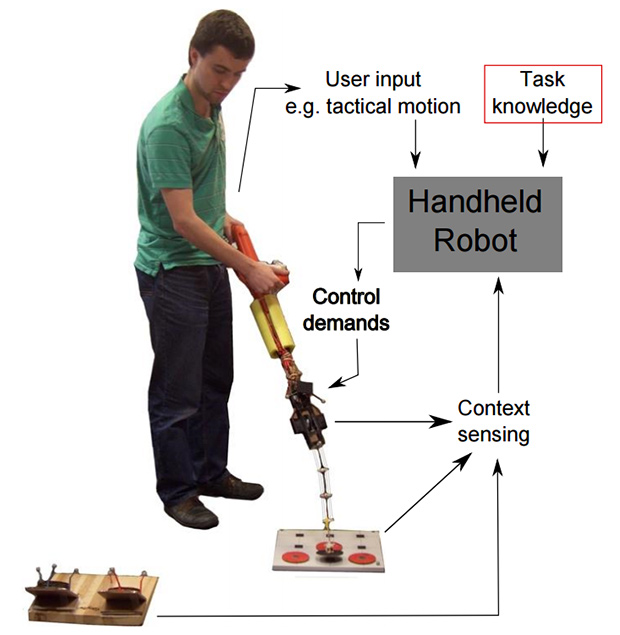 The idea of robots that are “collaborative” is usually about robots that are safe for humans to work next to. Sometimes, a collaborative robot might assist a human by performing one step of a task while a human performs another step of the same task. What’s a bit more unusual are robots that are collaborative in that they work directly with a human, augmenting the abilities of that human with intelligence, not just strength.