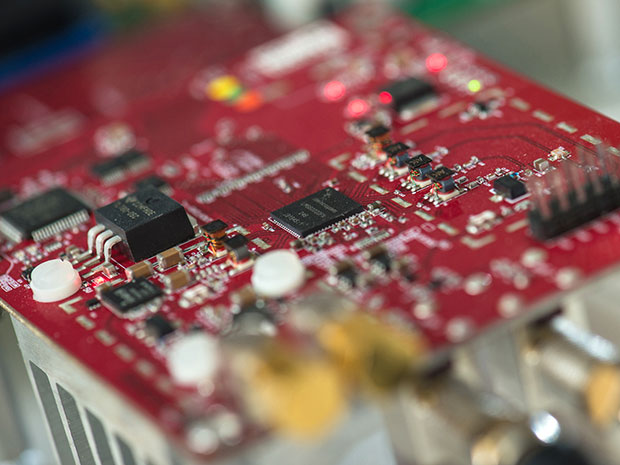 Internet providers have been hoping to get their hands on precious low frequency UHF channels unused by broadcast TV. But maybe they can share those that are still in use. Engineers at Rice University in Houston, Tex., created the first device that allows wireless Internet in a UHF channel that is already occupied by a TV broadcast.

Sending wireless data through this 400 megahertz to 700 MHz slice of spectrum is often referred to as “super Wi-Fi” because of its ability to penetrate through buildings and travel long distances. Such superpowers could allow Internet coverage in secluded areas that traditional terrestrial broadband cannot economically reach.  …[Read more]