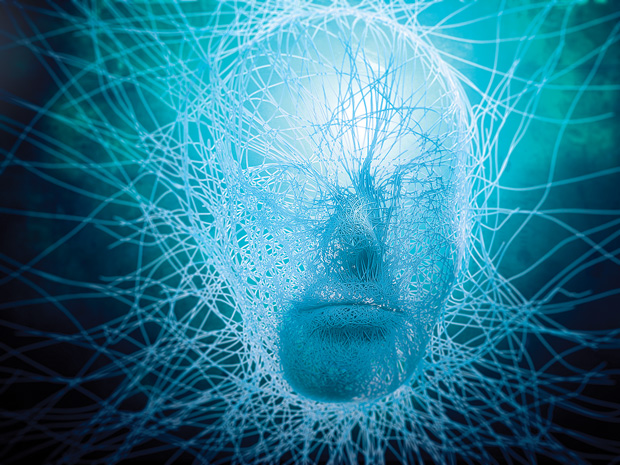 Artificial intelligence is like a beautiful suitor who repeatedly brings his admirer to the edge of consummation only to vanish, dashing hopes and leaving an unrequited lover to wonder what might have been.

Once again, big shots are hearing the siren song of AI and warn of hazards ahead. Visionary entrepreneur Elon Musk thinks that AI could be more dangerous than nuclear weapons. Physicist Stephen Hawking warns that AI “could spell the end of the human race.” Even Bill Gates, who usually obsesses on such prosaic tasks as eliminating malaria, advises careful management of digital forms of “super intelligence.”